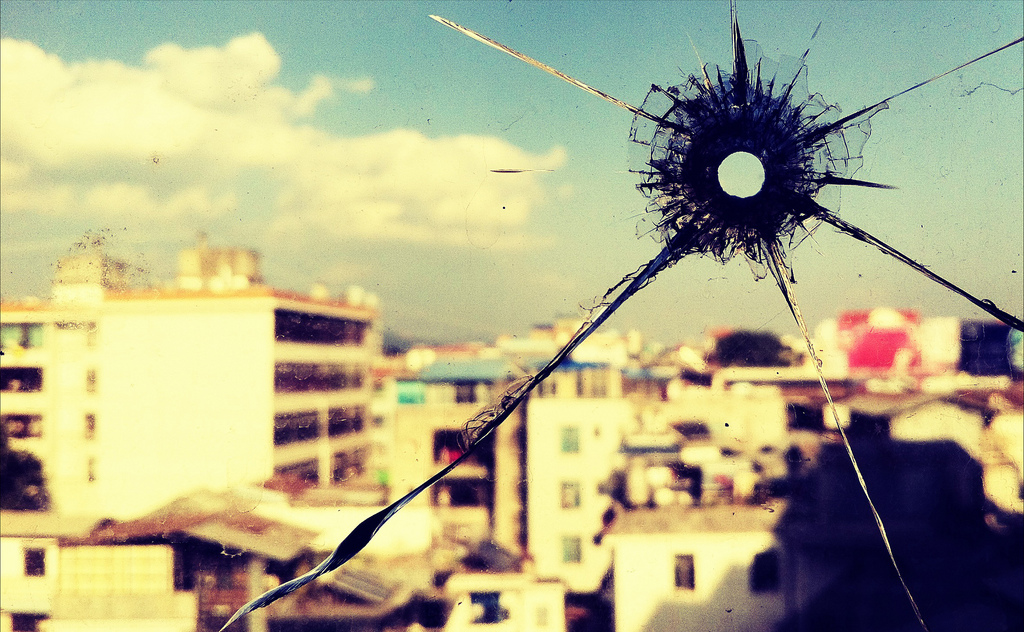 In February, Morgan Rogers took out an order of protection against her boyfriend of eight years, Stafford Leo Shaw, after he beat her over the head with his handgun in Chesterfield County, Virginia. Two months later, Shaw pleaded guilty to a misdemeanor domestic assault charge and was ordered to serve jail time on the weekends, […]

Source: Why So Many Domestic Violence Offenders Get to Keep Their Guns

Even with an estimated 300 million firearms in civilian hands, research on guns and gun violence in America is disproportionately underfunded. In the pool of data that does exist, one number comes up again and again: the “40 percent” statistic, or the percentage of people who obtain a firearm without going through a background check. Proponents of […]

Source: Just How Many People Get Guns Without a Background Check? Fast-Tracked Research Is Set to Provide an Answer