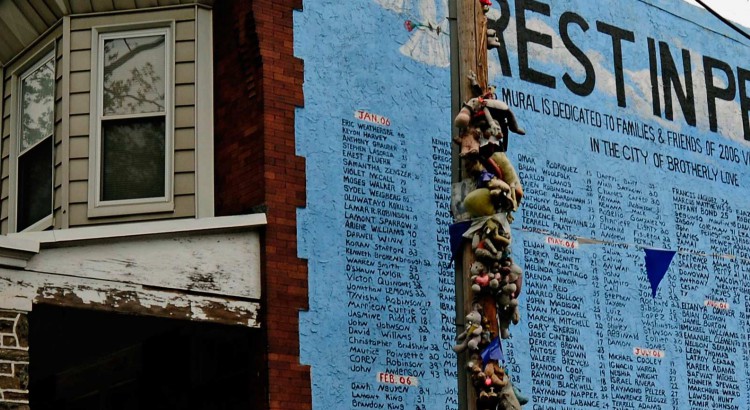 Too many lives have been lost to gun violence in rapid succession over the last decade. When did “mass murder” become routine? This cannot continue.

President Obama after Oregon shooting: “Our thoughts and prayers are not enough.”

On October 1st, 2015, President Obama took the podium for the *15th time* after a mass shooting in Oregon.  During his statement, Obama showed his frustration and firmly challenged the American people not to stand idly by. His full speech is one every US citizen should witness:

Or read the highlights below…